Cannabidiol (CBD) is the darling of popular media and there’s a buzz in the medical research community due to all the anecdotal evidence patients share. It’s touted as a treatment for numerous medical conditions, promising to reduce tumors, eliminate seizures, and easing chronic pain. Despite the fact that it’s derived from cannabis or hemp plants, it doesn’t get you high. By all accounts, CBD is a safe, naturally therapeutic component of cannabis, but there many myths and misconceptions are still associated with it.

What is CBD Anyway?

CBD is just one of the chemical compounds, called cannabinoids, found within both cannabis and hemp plants. It, along with THC (tetrahydrocannabinol) are the main cannabinoids you hear about.  But, there are 100+ cannabinoids that are present in the plant. Most are at such low levels that they are difficult to detect. 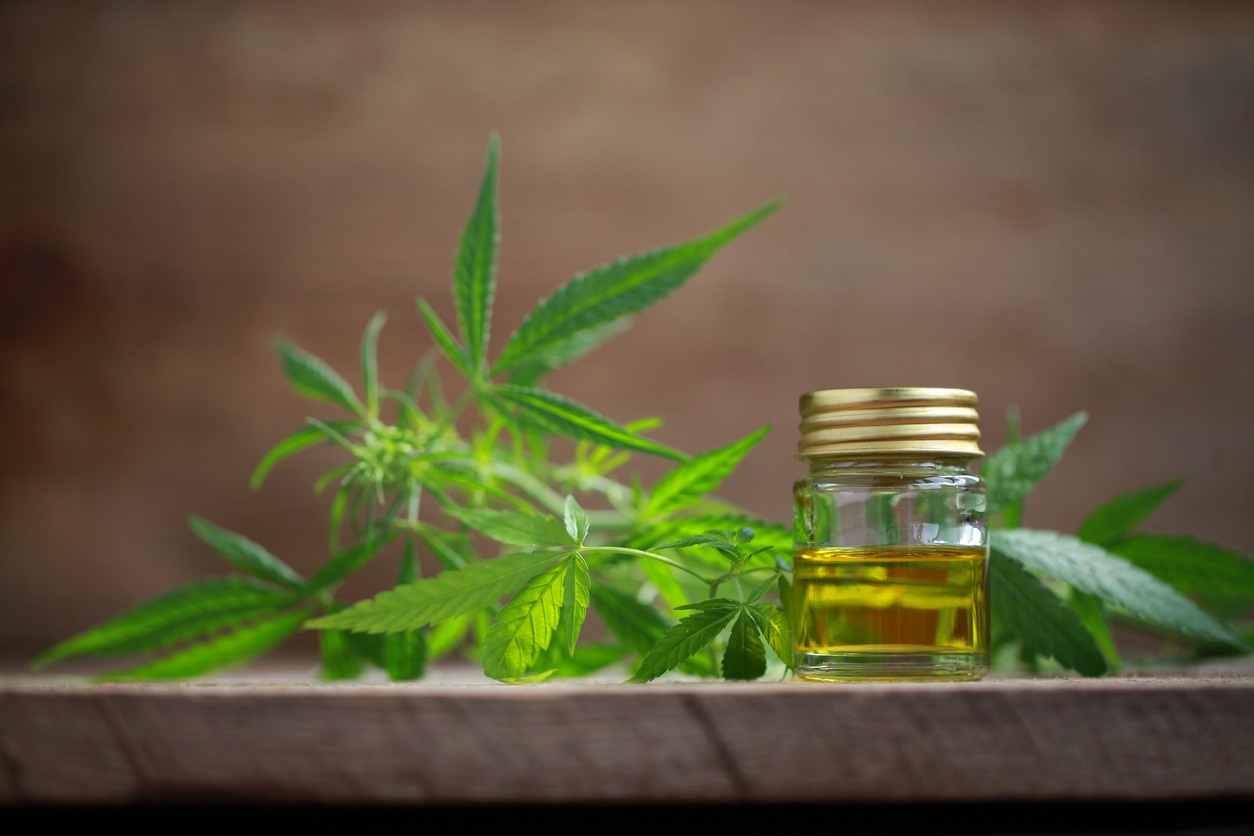 No. Calling CBD weed is like calling hops beer, pepperoni a pizza, or flour a cake. It makes absolutely no sense. In reality, CBD is only one ingredient among many that, when combined, form the plant we refer to as weed.

Myth #2: THC is for Recreation & CBD is Medicine

This CBD myth is one of the most prevalent. Many people believe that CBD is the medicinal part of the cannabis plant while THC is the recreational part. This is somewhat true in that CBD does not contain the same psychoactive properties of THC. However, there is increasing evidence that THC also has therapeutic properties. In fact, it’s an effective anti-nausea agent, an appetite booster, and it’s been shown to help improve Alzheimer’s-related dementia.

Although CBD isn’t considered an intoxicant, it’s hardly non-psychoactive. First, you have to understand that the term psychoactive is used to describe drugs that affect the mind. Consider that even a low-dose CBD spray or tincture has a mood altering effect that alleviates depression and anxiety. What people mean by non-psychoactive is that it doesn’t make a person feel high or intoxicated. That’s a different animal. It’s better to say that CBD and THC both have unique, beneficial psychoactive properties.

Myth #4: Psychoactivity is a Bad Thing

The word euphoria meant having health or being in a state of well-being in ancient Greece. That’s a good thing, right? It’s hard to understand how feeling euphoric is a bad thing for a person who is sick or in pain. For that matter, it’s unclear why even a healthy person should avoid this “side effect”. This is compounded by the fact that nearly every pharmaceutical drug developed for pain has some psychoactive properties and many are also extremely addictive, yet they’re deemed safe to use.

Myth #5: CBD is the Only Good Cannabinoid

This myth has been gaining ground amongst the anti-cannabis, anti-THC community who are determined to demonize the plant. The reality is that with so many other cannabinoids present in the plant, it’s impossible to finger one as the “good” one without fully understanding them all. Since cannabis remains illegal at the federal level, research is limited and no definitive studies have been produced to date to back up this claim. In fact, many experts reject this idea outright, instead recommending whole-plant cannabis therapies.

Again, researchers have proven this myth to be inaccurate time and again. What they’ve found instead is that THC and CBD actually work better together. In what’s described as the entourage effect, the therapeutic effects of these cannabinoids are enhanced by one another. Researchers have shown that CBD increases THC’s anti-inflammatory properties and that the two together are a potent treatment for tumors. They’ve also proven with clinical research that the combination of the two is a powerful neuropathic pain killer.

There have been some studies that claimed patients experience a sedative effect when using CBD-dominant cannabis products. However, this is almost certainly caused by other characteristics of the cannabis being consumed. It is likely that the participants in the studies were exposed to cannabis with high levels of the terpene Myrcene. This terpene is well known for its sedative and painkilling properties. Most people, however, report feeling more alert after taking CBDs. So, while CBD is often considered a sedative, there is little evidence to back up the claim.

When compared to THC, this statement is actually true. High levels of THC can cause adverse reactions such as paranoia, anxiety, and mood swings. However, CBD is a less potent medicine and therefore, a higher dose is needed to gain the desired effect. Every person is different, so there’s no one-size-fits-all dosing recommendation for CBDs. For some people, a very low dose of 2.5 mg is extremely effective at relieving pain and the anxiety associated with it. Others require hundreds of milligrams to get the same relief. It’s recommended that novice users stick with lower doses until they know how the CBDs affect them.

Myth #9: All CBD Products Are the Same

While it is true that the CBD molecule is the same regardless of whether it comes from industrial hemp or cannabis, that doesn’t mean all CBD products are the same. CBD derived from cannabis flowers contains other cannabinoids, including THC in low levels, that enhance the beneficial properties of the CBD. Additionally, industrial hemp contains much lower levels of CBDs, making its extraction difficult and inefficient compared to CBD taken from cannabis flowers.

Not exactly, despite the fact that the 2018 Farm Bill legalized the growth of industrial hemp and opened the door for CBD products. In fact, CBD is technically still considered a Schedule 1 drug with no medicinal properties and a high likelihood of addiction. It is within the DEA’s jurisdiction to actively pursue manufacturers, sellers, and even users of CBDs under federal law. Likewise, many other countries are not cannabis friendly and consider any products to be illegal, so taking your CBD oil on vacation may actually land you in jail or worse.

As you can see, CBD myths and misconceptions about THC and cannabis abound. It can be confusing for consumers who are looking for accurate information that will help them make an informed healthcare decision for themselves or someone they love. If you want to learn more about CBDs, contact us and we’ll be happy to share our knowledge and experience with you.

Demystifying the Legality of CBD in the United States